I have been an avid outdoorsman as long as I can remember. I grew up in Thompson MB playing in the woods, fishing, hunting and just generally being a northern kid in the 60’s & 70’s.

I also spent time in cadets (started when I was 11) and was teaching shooting when I was 13, I did not feel bad always taking a turkey home after the turkey shoots.

Every weekend during the summer we were out at the remote cabin, 20 miles from the dock doing nothing but fishing. Summer days were spent fishing or hunting with all sorts of firearms. Basically if it wasn’t a school day we were in the woods or fishing. Even if we had to ride our bicycles the 30 miles to the dock.

We moved south in 1976, which put a damper on the hunting and fishing but didn’t completely stop it. I managed to find a summer job that let me go fishing any evening I wanted to, and we got to use the company boats on weekends!

In winter of 1980 I went into the Canadian Armed Forces, as a Vehicle Technician (auto mechanic that fixes everything that goes vroom, from weed-whackers to tanks and buses, and a whole lot more, even outboards). The trade was part of the historic and well known Royal Canadian Electrical Mechanical Engineers (RCEME).  The army was great, got paid to go play with some really cool weapons and shoot almost all of them.  One of the great parts of this was being qualified as a Range Safety Officer, even more time on the weapons, and teaching others safety with weapons.

At one point in my illustrious career I was lucky enough to have the opportunity to plan and execute adventure training for a group of 20 soldiers, canoeing and fishing here we come. We did this for 5 years while stationed in Ontario. I had been on other adventure training courses but this one I got to plan and execute, turned out to be less work for the soldiers than my previous trips but a lot more fun. Never once thought I would end up as an outfitter! Fishing was still an active hobby, when the career allowed, with training, postings and tours keeping a person busy and away a lot. But there was almost always a fishing rod in my gear.

In 1984 I married my absolutely wonderful wife, and she helped me raise two wonderful children. As a group they followed me around to all the places we had to live (including four years in Germany) and suffered with me being away a lot.

As my career progressed I also became heavily involved in safety & health, as a supervisor it is thrust upon you in a very military manner the first time one of your troopies or civilians is injured. After retirement in 2003 that is where I headed, right into the thick of it. H&S management was a growing industry back then, with a bad reputation of nothing but safety cops. I did my best to change that. It would appear that I was away from home even more with all the crazy projects and work locations, but somehow I managed to continue the fishing and hunting (I may have even fired a gun in Armenia, and I Know I went fishing).

Between the two careers I was able to operate all sorts of watercraft (including one 75 ft private boat) in many Canadian provinces, 3 of the great lakes, mountain lakes in BC, the coast of BC, and even in the Mediterranean ocean (while on a UN tour in Cyprus). I also had to fix the boats while there, pretty rough having to go play in boats almost every weekend of the tour.

Somewhere along this life I managed to get a red seal mechanics license, a certificate in marine mechanics (Honours) Centennial College, a Certificate in OHS from Ryerson University, and an Executive Masters in Business Administration (OHS systems specialty) from University of Fredericton. I remember when the military recruiter asked me about joining as an officer, I told him I was done learning and done with school, silly things we say as youngsters.

Throughout all this, I have always enjoyed taking others fishing and hunting, especially the youngsters, it is an absolute joy to see someone with their first fish, they may not touch it but they sure are happy, and “hooked on fishing”. I have even been fishing in the wonderful country of Armenia, lots of streams but only one lake!

So as you can see, I have been fishing a lot, and boating a lot, in my life. Time to share some of that knowledge with others. So come along and enjoy a wonderful day in my boat.

Maybe we can even share some stories, flipping the canoe by myself (big trout lake), the Pisew falls incident ( 1974 ouch), the moose butt quick stop (Algonquin park), the great frozen river & RCMP incident (1974). But you will have to be on the boat to hear them. 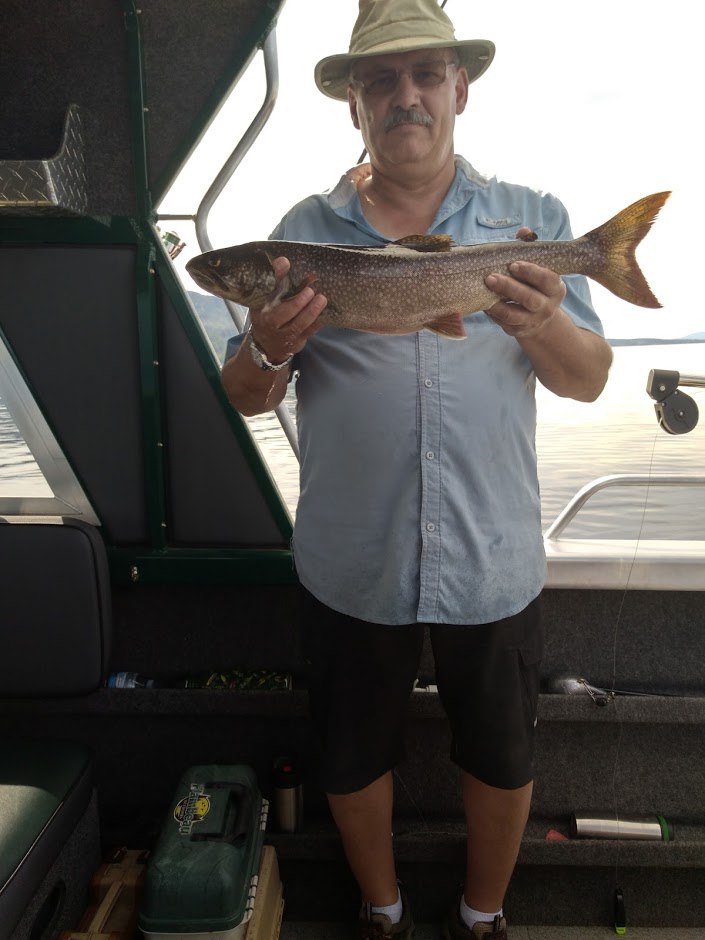 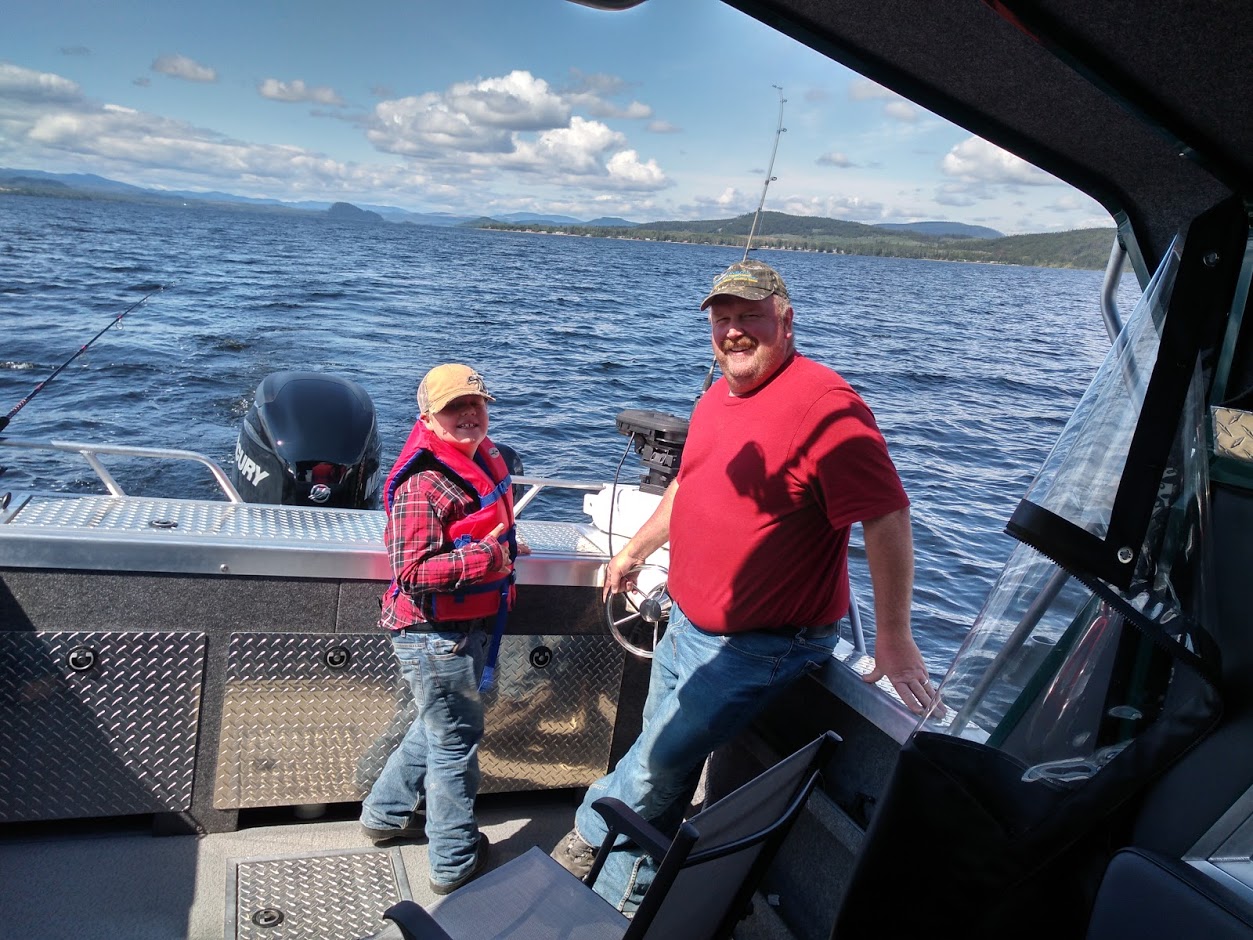 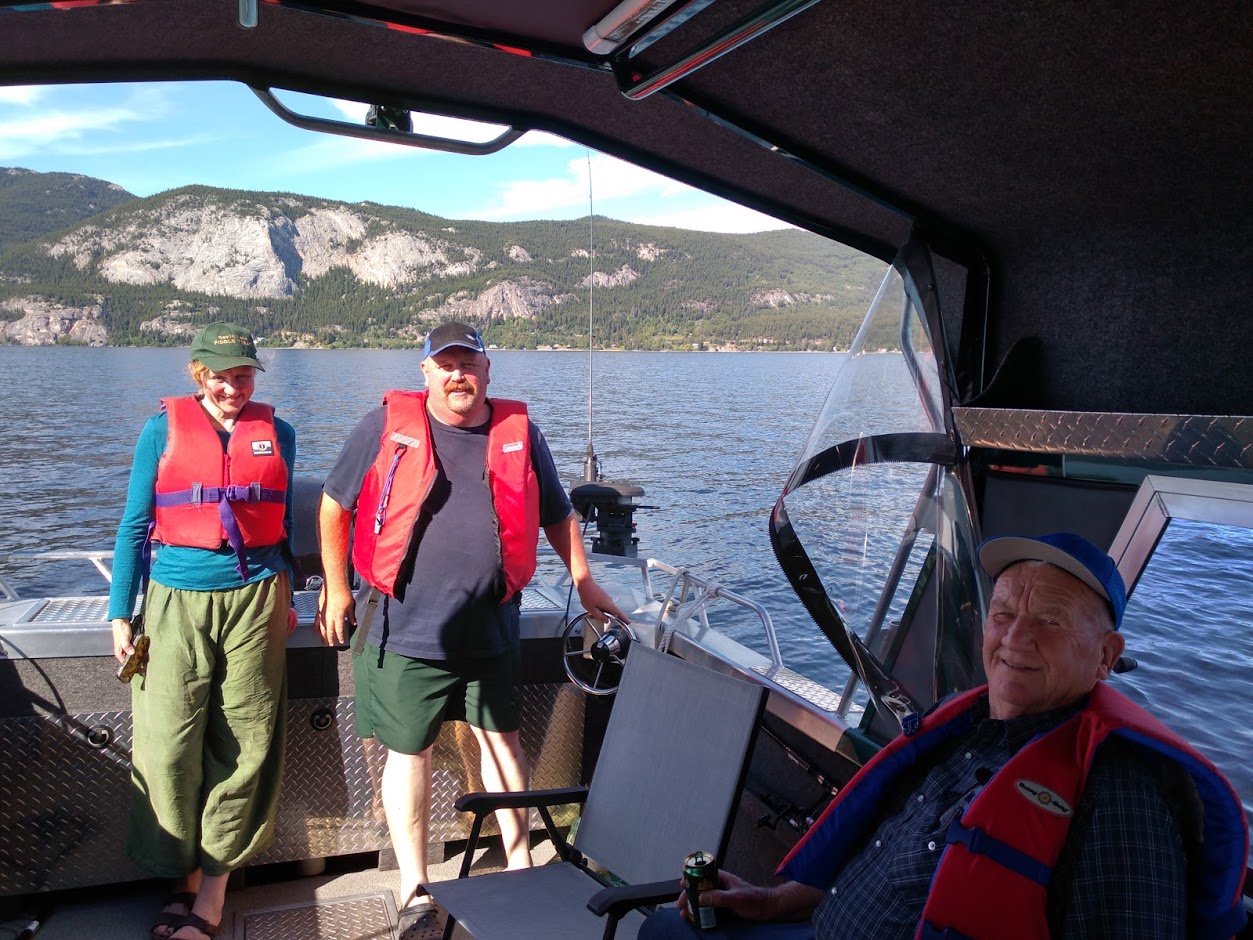 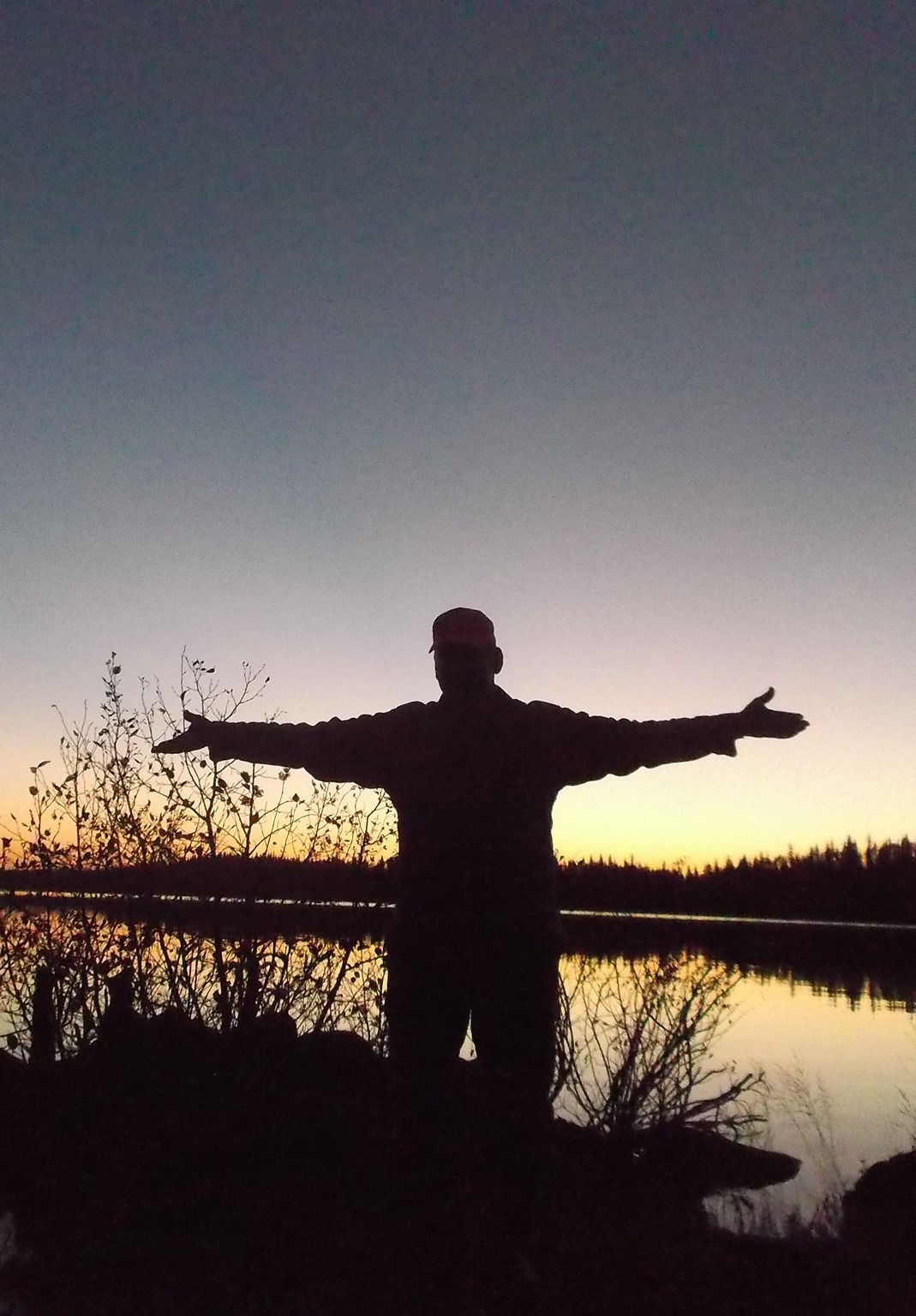